Mr. Wesely is Board Certified in Labor and Employment Law by the Texas Board of Legal Specialization. He handles labor and employment disputes, and advises clients on compliance issues. Mr. Wesely has extensive experience in labor negotiations, including Federal Mediation and Conciliation Service training on interest based bargaining. As in-house counsel and President of a trade association, Mr. Wesely conducted arbitrations and grievance hearings in a union setting and handled all aspects of the Association’s litigation. In addition to experience in ERISA litigation, Mr. Wesely served as a trustee on Taft-Hartley benefit plans with assets totaling over $1.4 billion and attended the International Foundation of Employee Benefit Plan’s annual convention for the past 10 years. 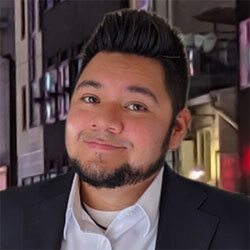