Mr. Hovnatanian is the head of Martin, Disiere, Jefferson & Wisdom’s Appellate Section. He is Board Certified in Civil Appellate Law by the Texas Board of Legal Specialization, a former Chief Staff Attorney of a Texas court of appeals, and a product of the nationally-renowned Appellate Advocacy Program at South Texas College of Law, where he won several championships and numerous individual awards. He handles civil appeals in state and federal courts across the nation. His appeals are frequently on the cutting edge of the law, recently in the areas of employment and the Texas anti-SLAPP statute.  In addition to handling appeals and original proceedings, Mr. Hovnatanian frequently works with clients and trial attorneys on trial court matters such as law-intensive motions, charge conferences, and all types of error preservation.

Order of the Barristers 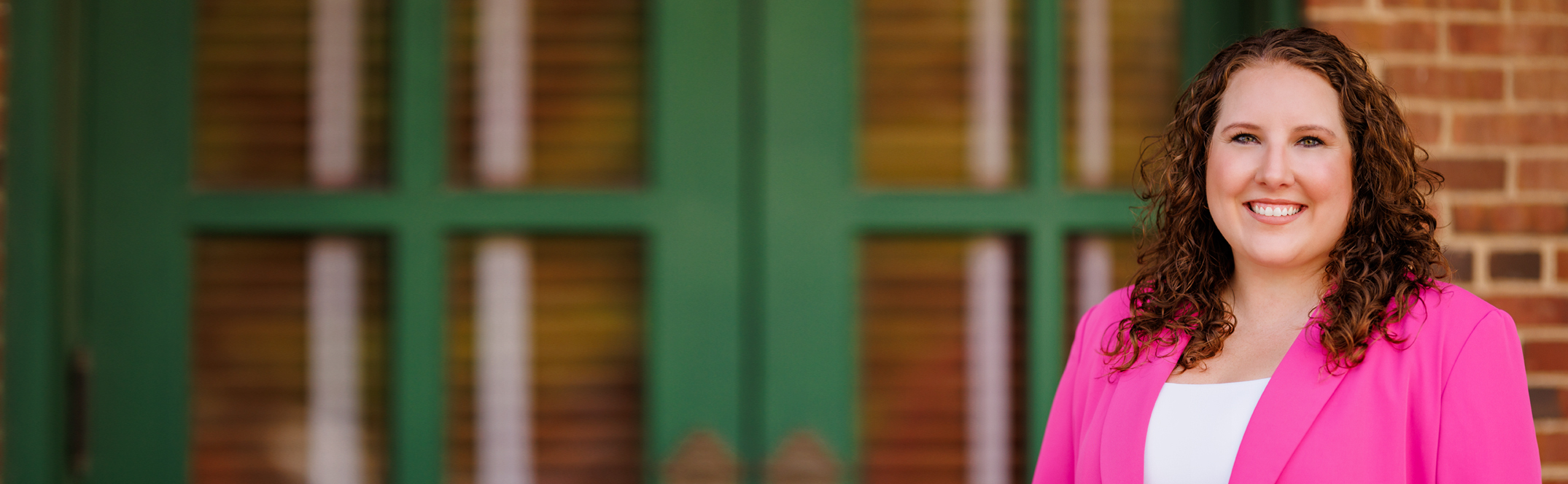