Mr. Jefferson is a nationally recognized trial lawyer with extensive experience in complex commercial, professional malpractice, real estate, construction defect, insurance, employment and tort litigation and regularly tries cases as lead counsel in district, county and probate court as well as arbitration. Mr. Jefferson has tried to verdict cases in four different states. He also provides outside general counsel services to a variety of leading business entities and law firms. In the courtroom, he has handled some of the highest profile lawsuits in Texas. Mr. Jefferson has appeared on numerous national television broadcasts, including CNN, Dateline, Good Morning America and the Oprah Winfrey Show. His strengths involve fiduciary litigation, the law of lawyering, insurance law, and coverage issues involving technology, copyright, intellectual property, and the media, employment law, tort law and real estate and construction law. In 2008, Mr. Jefferson was elected into membership in the American Board of Trial Advocates, an organization that certifies only experienced first-chair jury trial attorneys into membership.

Elected Member of the American Board of Trial Advocates

Hardin to take on Nuggets player in court of law
Houston Chronicle; January 26, 2010

John O'Quinn Still Looms Large at the Courthouse, Even in Death
The Houston Press; March 21, 2016

Mr. Jefferson has been a much sought after CLE speaker for over a decade. Mr. Jefferson has written articles and delivered speeches at seminars across Texas and in other states on a variety of legal topics. His articles cover the spectrum of civil litigation issues, including legal malpractice, insurance coverage, trial and litigation skills and tactics, employment, media, real estate and tort issues. Starting in 2006, Mr. Jefferson has been invited to be part of the faculty for the Texas College for Judicial Studies, the advanced legal education course for Texas Judges.  Mr. Jefferson has also been accredited by the Texas Real Estate Commission as a certified continuing education instructor for real estate professionals.  Mr. Jefferson also served as an adjunct professor of appellate advocacy at South Texas College of Law where he coached 12 national championship teams in his 17 years of teaching.

Texas College for Judicial Studies
Everything You Wanted to Know About Insurance Litigation, But Was Afraid to Ask
May 8, 2014

Texas Bar CLE:  26th Annual Advanced Evidence and Discovery
What to Communicate to Your Client at Each Stage of the Case
May 23, 2013 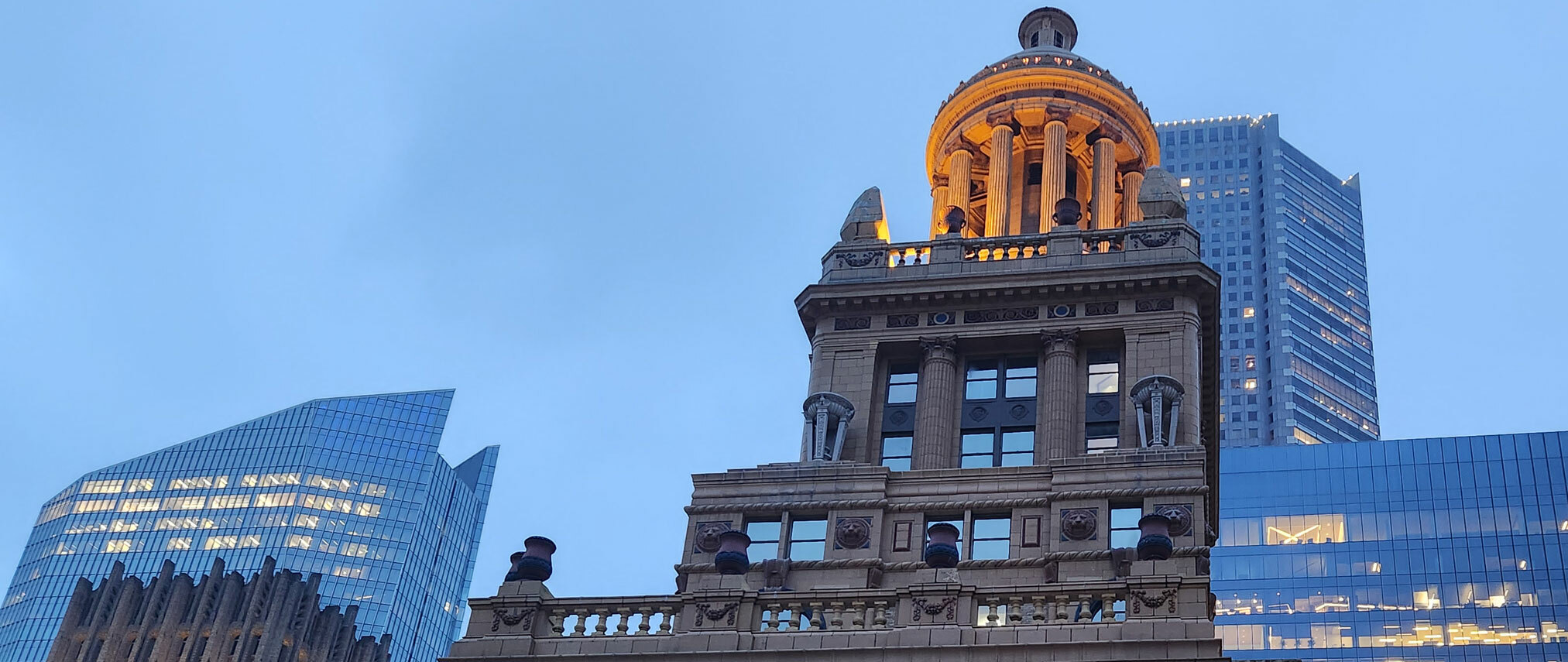