Darrell W. Calvin, Jr. is a trial attorney with Martin, Disiere, Jefferson & Wisdom, LLP. Mr. Calvin is in his 20th year of practicing law. He has spent the majority of his career in the field of insurance defense representing commercial as well as individual insured clients in personal injury lawsuits. He graduated summa cum laude, second in his class, from law school and began his career serving the citizens of Dallas County, Texas as a misdemeanor and then felony prosecutor. He was a full equity partner at one of the oldest insurance defense firms in Dallas and ran his own insurance defense firm for a number of years before joining Martin, Disiere, Jefferson & Wisdom. He has been consistently recognized by his peers in the Texas Bar by being repeatedly named a Texas Super Lawyer, a Thomson Reuters Service. Mr. Calvin believes the practice of law is a privilege never to be taken for granted and a lawyer's first duty is to always put his or her client before themselves.

Texas Nuts and Bolts: A Basic Overview For Insurance Adjusters On Texas Law That May Be Encountered In Handling Routine Liability Claims; October 2013 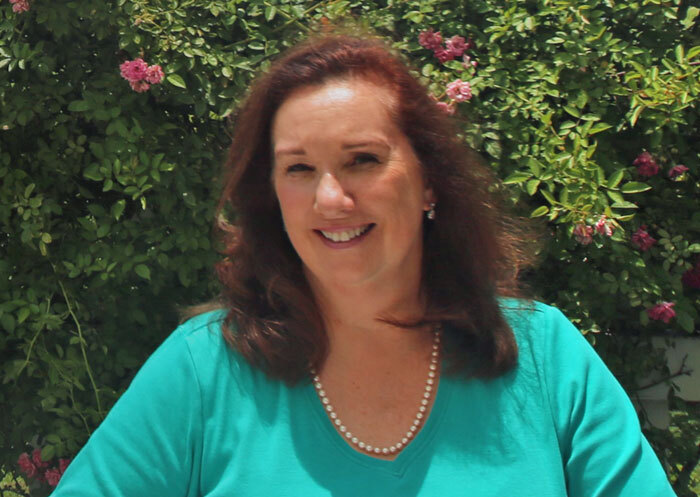