Sylvia Ngo is a commercial litigator specializing in labor and employment law, with first and second chair trial experience in bench and jury trials, and in arbitration. 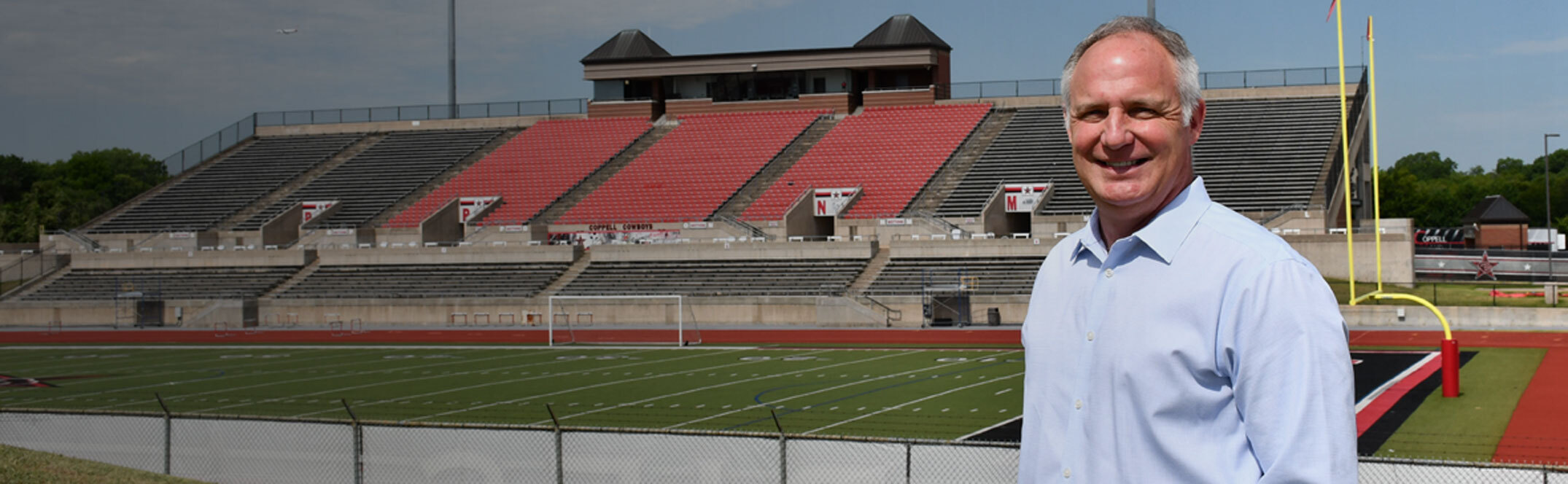