Gabrielle M. Shayeb is an Associate Attorney who practices in the areas of civil litigation and insurance litigation. Ms. Shayeb attended Baylor Law School, where she served as Vice-President and Interim President of the Student Bar Association and was a member of the Baylor Barrister Society. She additionally participated in several moot court and mock trial competitions as an advocate and brief writer for the Baylor Law School Advocacy Program. Ms. Shayeb was the recipient of the James P. Alexander Memorial Award, which is awarded to a senior Baylor Law School student with an outstanding record in the Baylor Law advocacy course known as Practice Court. 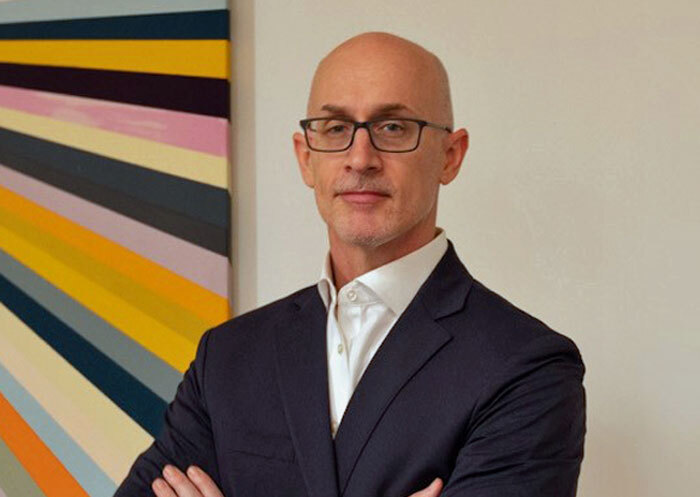